"Those who don't believe in magic will never find it."
​~ Roald Dahl

"The twists on this re-telling were done so well, and the messages told through the story are some to live by." -Kaitlyn Legaspi, author of the Dark Irregular trilogy and Cardholders series 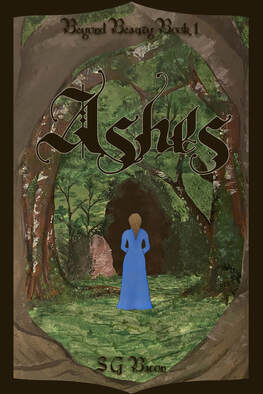 All her life, Ember has only ever been the plain, untalented, quiet servant to her stepmother and stepsisters. Overlooked and unloved, she barely dares to dream of a better life. So when she goes to Lord Ksa’s Turning Ball, all she’s hoping for is one night of magic and freedom. Little does she know, the splendor of the ball is not the only magic at work.
When both of her stepsisters mysteriously disappear, Ember is the only one with the information that can save them. Together with Lord Ksa, she journeys into the heart of the Denwoed to make things right, encountering magical creatures she’s only ever heard of in stories. Meanwhile, her stepmother seeks her own revenge, causing chaos behind them. Out of her depth and far from any semblance of her comfort zone, Ember’s only choice is to rise to the challenge. Even among the dangers of the North Forest, kindness is what pushes her forward. But will it be enough to bring victory in battles she never imagined, enough to prove that she is far more than just “Ashes?”
Available in ebook, paperback, and hardcover here
Available in ebook from other vendors here

"I loved this book! Short, sweet, and powerful. I loved the characters and their relationships, and the plot was engaging." -Becca J. Camp, author of Fluttering Dreams
"Definitely recommend for anyone who wants a short, casual and charming read!" -Kaitlyn Legaspi, author of the Dark Irregular Trilogy and Red Blood​
"Just your average story of a girl pursuing her educational dreams by toppling the British social hierarchy." - my brother 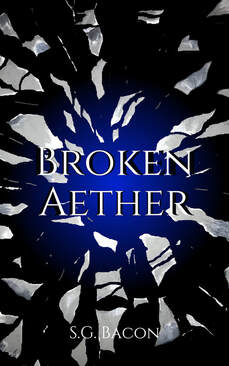 For Rena Jones, an invitation to the Society of Aristotelian Pursuits is the most exciting opportunity she’s had in her nineteen years of life. With her boundless optimism, the ambition of others at the Society, and the most sophisticated scientific instruments she’s ever used, nearly anything is possible.Unfortunately, that turns out to be exactly the problem. When the three most powerful people in the Society invite Rena to join them in creating aether, Aristotle’s unattainable essence, something just doesn’t seem right. It doesn’t take long for her suspicions to be confirmed. Rena, along with Fin, her unlikely ally, soon finds that being against the Society is a dangerous position to be in. Regardless of the danger, Fin and Rena know that they have to do everything they can to prevent the creation of aether and the absolute power it would bring. With aether in their grasp, the Society would be able to conform the world to their idea of what it should be… and a world in which only certain people matter is a cruel world indeed.
Available in Kindle and print versions here

"Loads of action, very descriptive, engaging, and a great overall read!"
​
"Captivating story line. Well written. Was not able to put the book down. Looking forward to more from the author." 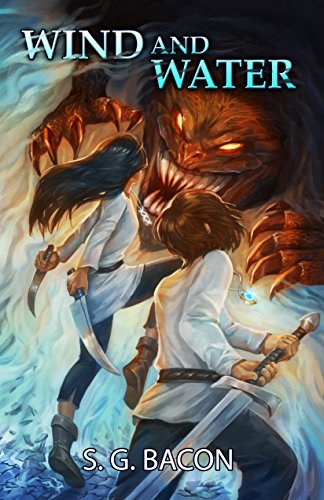 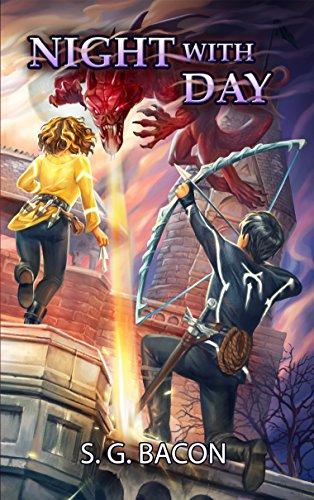 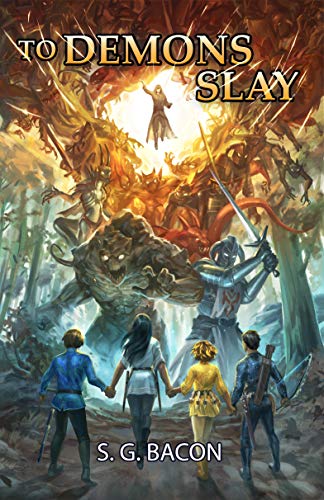